We’re introducing a new leadership role that is focused on planning, keeping the team on task, and bringing just the right amount of reinforcement. The intent for this role is to keep intel flowing between the various Squads, and, in ideal circumstances, Commanders can create a dynamic plan for the entire team to follow.

We envision that this role can be played in a variety of styles, we have intentionally kept the options open for players to experiment with. For example:

For the unconventional factions of the Militia and Insurgents, the Commander role has access to a large size mortar attack as well as a handheld remote-controlled drone.

This small handheld drone is very maneuverable and can fit into tight spaces, though it is limited by a maximum altitude and has a 10-minute battery life. Plenty of time to gather intel or deliver a special surprise for to the enemy. 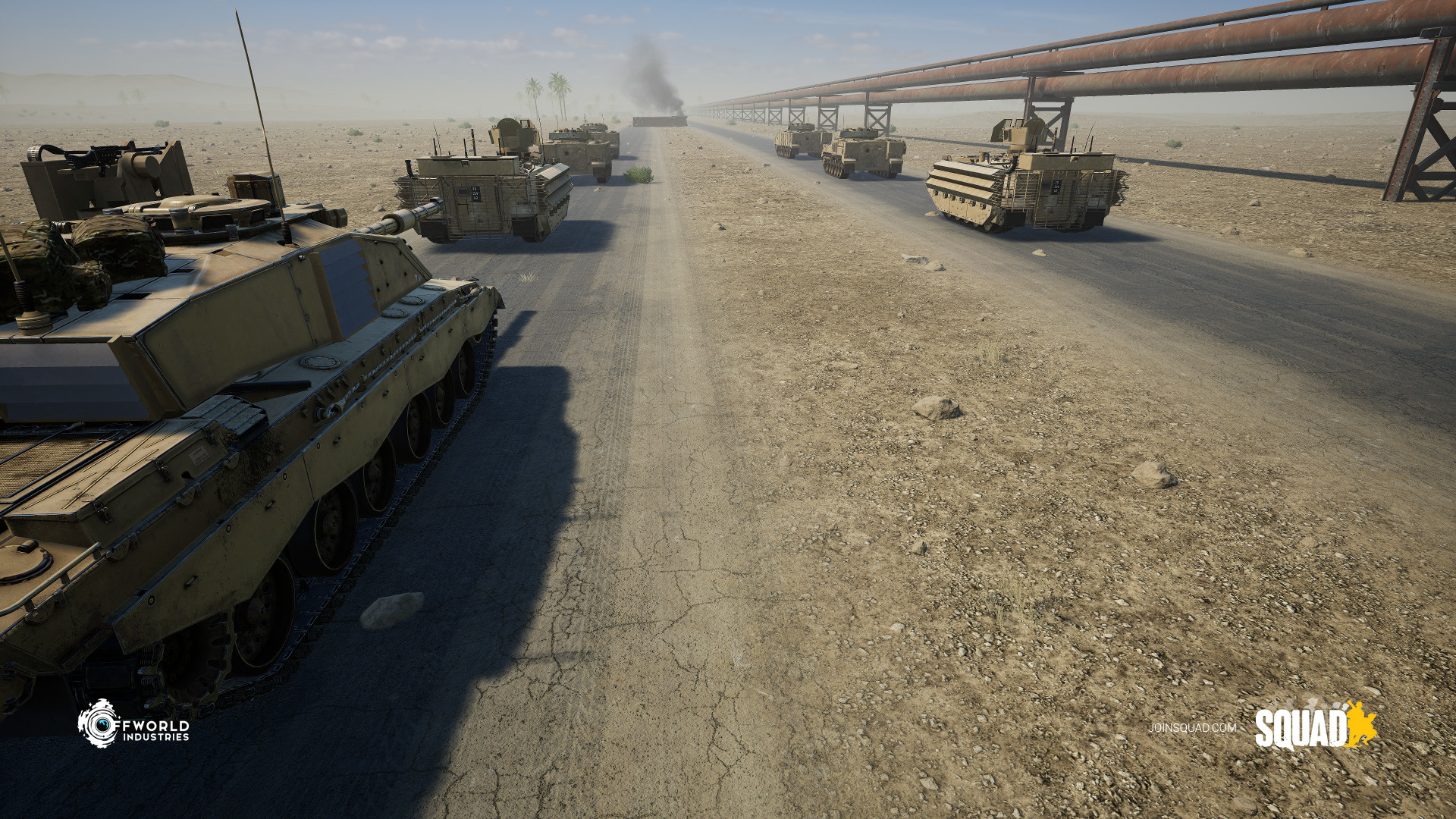 Note: Times are subject to change based on on-going feedback. 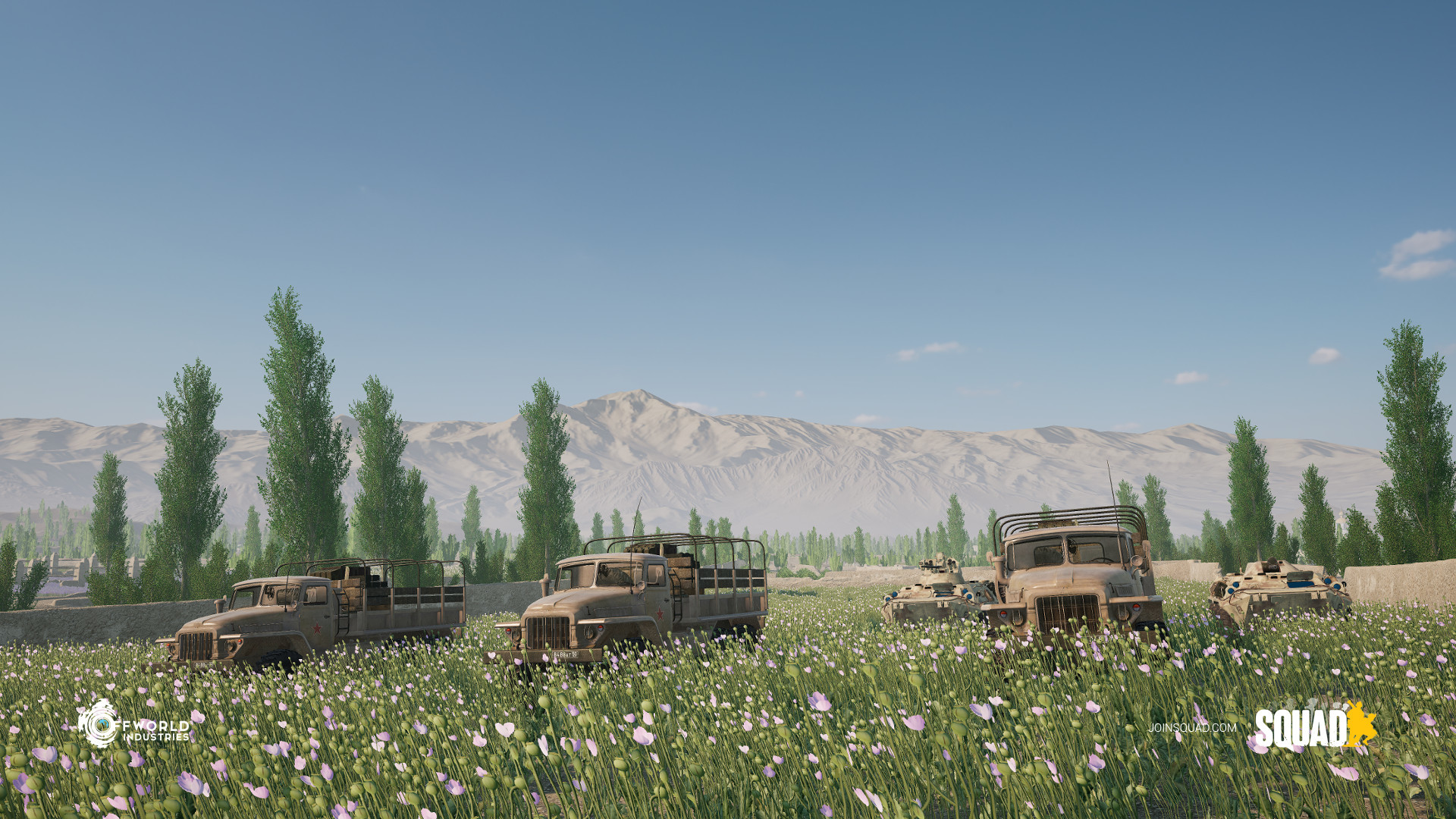 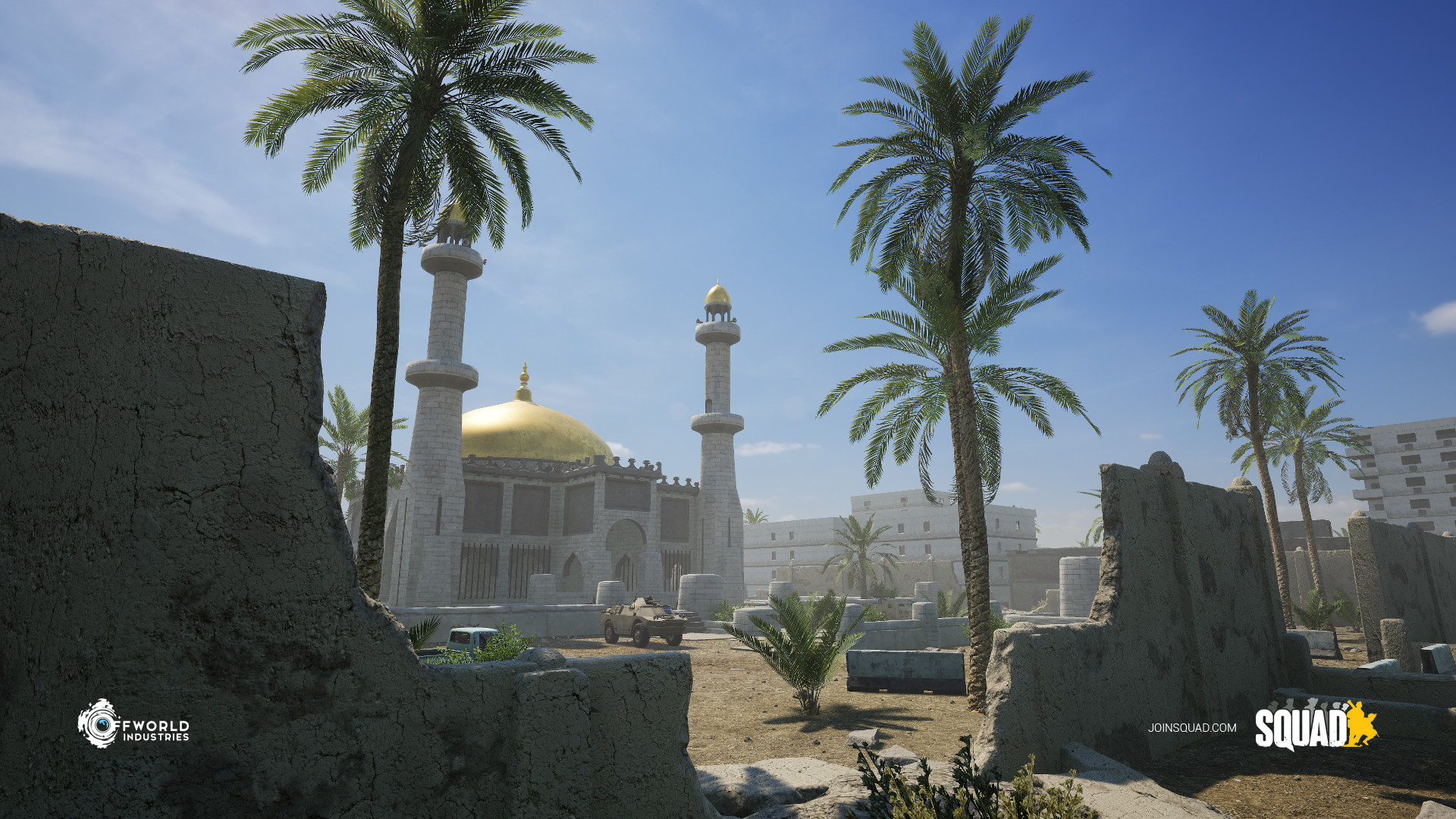 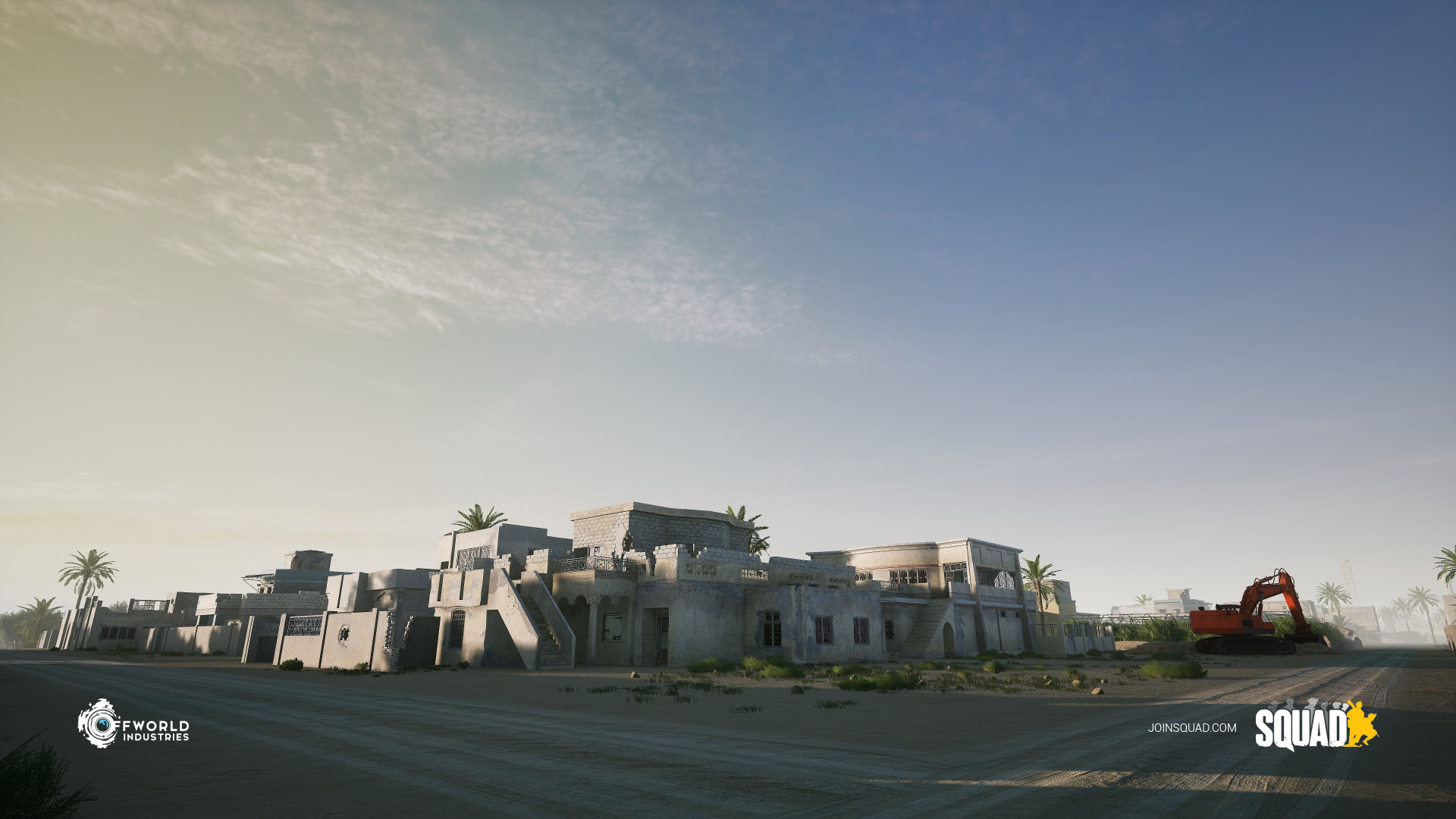 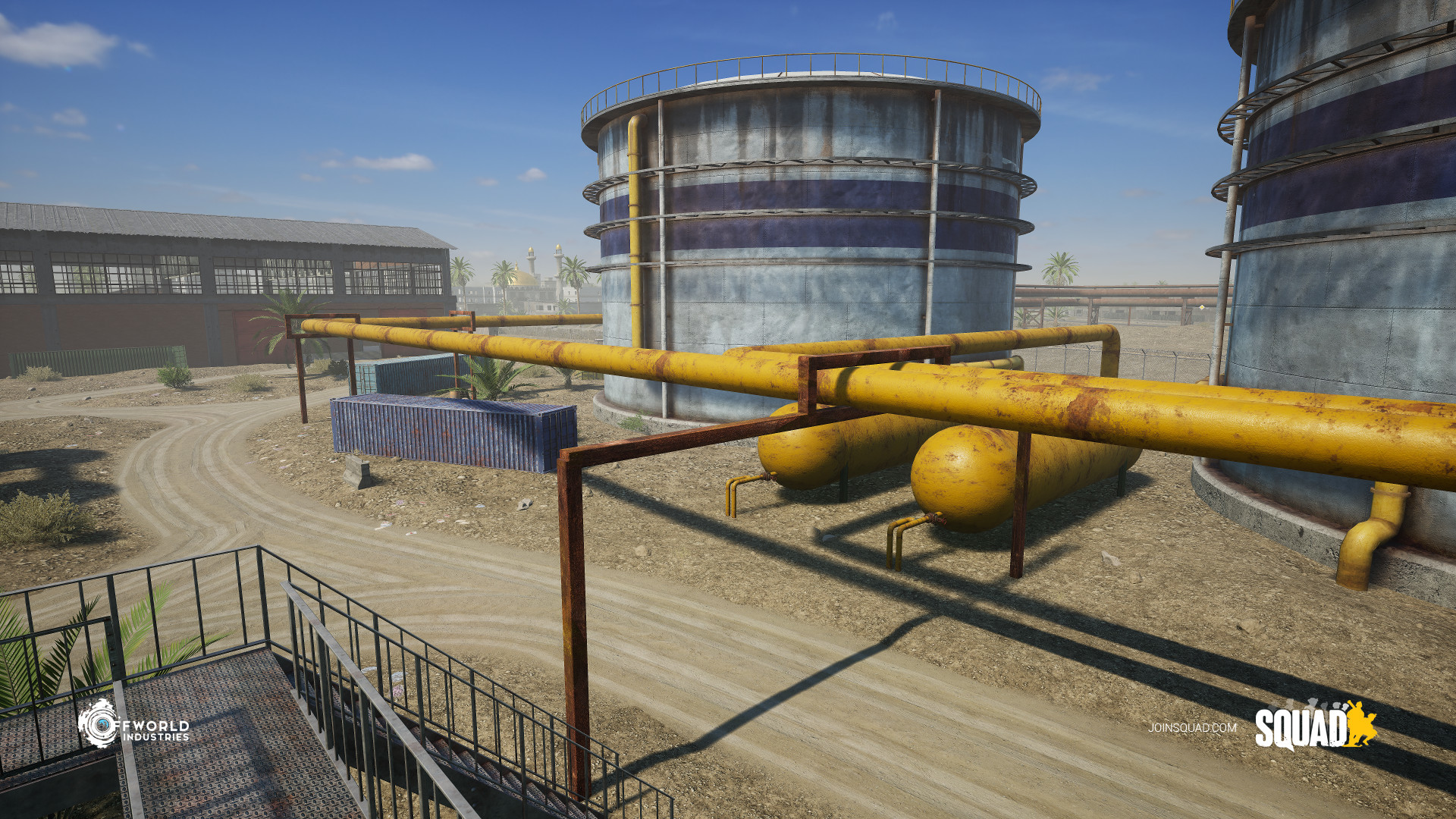